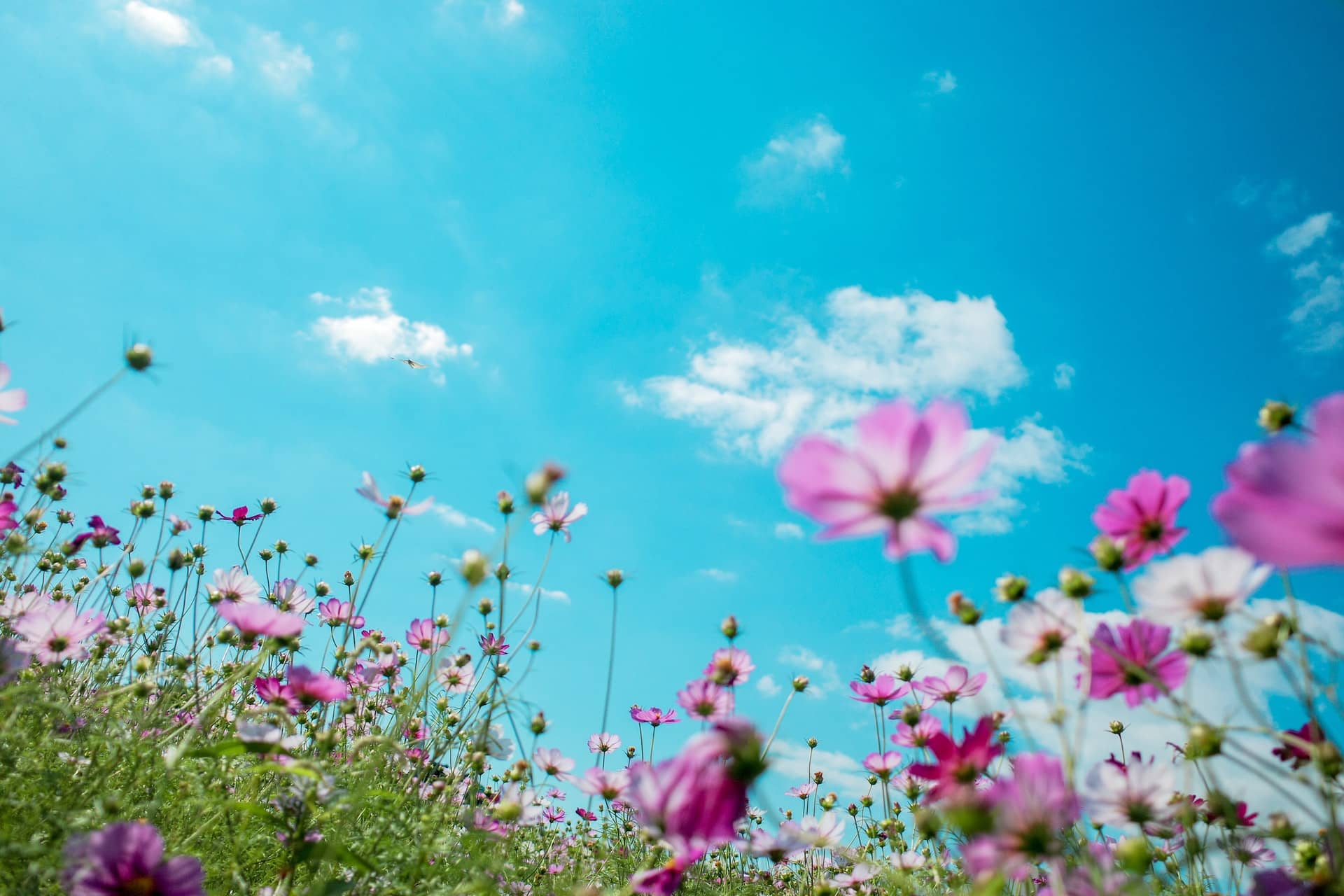 Liturgy as a Teacher

Praying the liturgy over the course of a lifetime teaches us more than we realize. Many of us heard our first liturgy from the womb as our mother sang it.

Liturgy as a Teacher

The Lutheran Church Missouri Synod (LCMS) was founded in St. Louis, Missouri in 1847.  There are 2.4 million LCMS members in 6170 congregations worldwide.  These churches are served by more than 9000 ordained pastors and thousands of dedicated lay workers in teaching, administrative and support roles.

One of the largest Christian bodies in the U.S., the LCMS operates the KFUO radio stations and their worldwide internet outreach, two seminaries for the preparation of men into the pastoral ministry, ten colleges and universities, and the largest Protestant parochial school system in the world.

The structure of the LCMS consists of 35 District organizations. The largest geographical District is the Northwest District, comprised of more than 250 LCMS congregations in Idaho, Washington, Oregon, Alaska and the congregations in Hong Kong, Shanghai and Beijing, China.

The LCMS is in full doctrinal fellowship with 30 other Confessional Lutheran church bodies around the world, supports more than 800 missionaries in 85 countries and is a founding partner of Lutheran Services in America (an alliance of two Lutheran Church bodies and their more than 300 social ministry organizations which serve one in every 50 Americans)